Find out more about the JGB protection against vectors 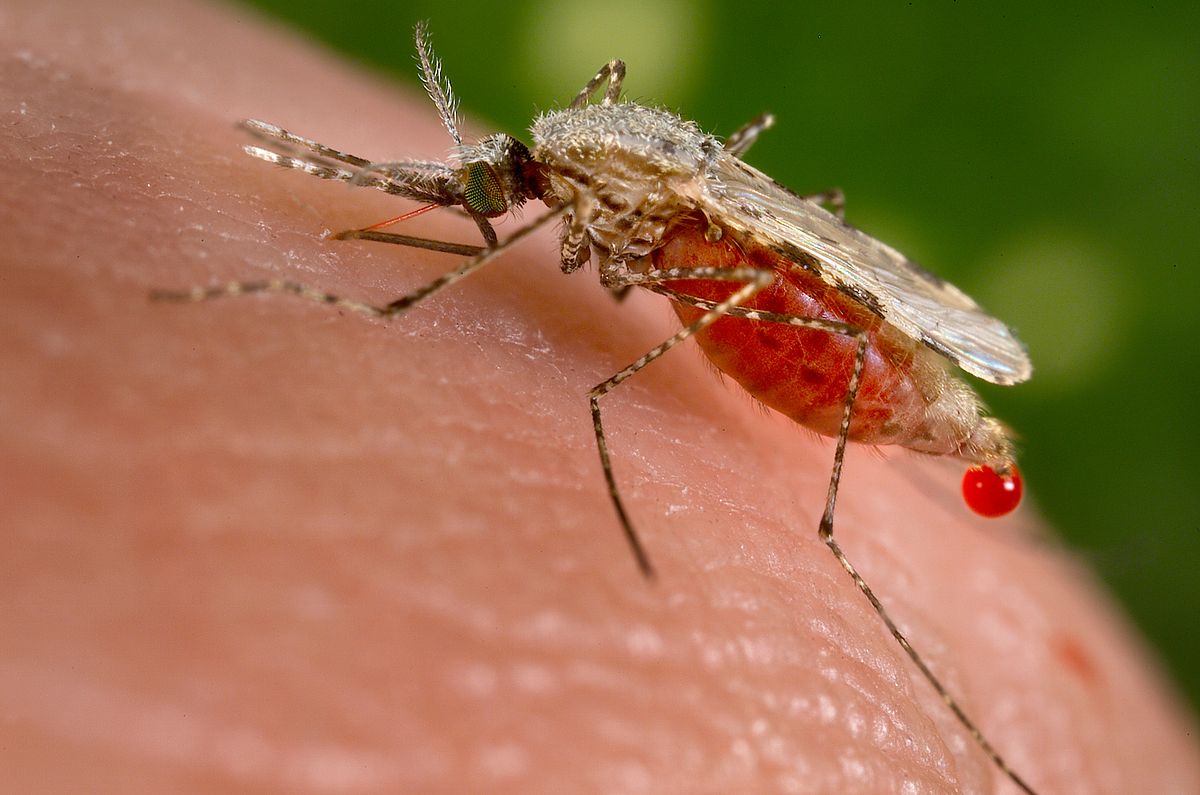 Vector animals are those species that transmit diseases (zoonoses) to human beings and other animals. Some of them, such as arthropods – commonly called insects, regardless of having six or eight legs – move easily through environments, making it necessary to have specific protection, especially in areas at risk. Among these animals we may have flies, beetles, fleas, lice, ticks and bedbugs.

Most of the serious and febrile diseases are commonly transmitted by “insects” and occur in two ways; in the first one, the vectors carry microorganisms in their paws that, after a certain amount, may cause diseases such as typhus, dysentery, trachoma or conjunctivitis – which is one of the biggest causes of blindness in the world. In the second one, vectors spread bacteria, viruses and parasites through bites, through which pathological germs are transmitted to the new host.

Being really aware of this risk, we at JGB have developed a specific technology for vector protection. The anti-vector fabric is made of flame-retardant cotton and, in addition to being anti-vector, provides protection against abrasive, scoring and thermal agents.

Thanks to the treatment that the fabric receives, it has a high repellency effect and a high effectiveness of protection against vector attack. In addition, the anti-vector fabric does not cause any irritation effect, which makes it even suitable for allergic people, since it is dermatologically tested (DIN EN ISO 10993-5) and the repellent substance is exclusively bound to the fabric.

Find out more about the benefits of technologies applied to fabric:

This website uses cookies to improve your experience while you navigate through the website. Out of these, the cookies that are categorized as necessary are stored on your browser as they are essential for the working of basic functionalities of the website. We also use third-party cookies that help us analyze and understand how you use this website. These cookies will be stored in your browser only with your consent. You also have the option to opt-out of these cookies. But opting out of some of these cookies may affect your browsing experience.
Necessary Sempre ativado

Performance cookies are used to understand and analyze the key performance indexes of the website which helps in delivering a better user experience for the visitors.

Analytical cookies are used to understand how visitors interact with the website. These cookies help provide information on metrics the number of visitors, bounce rate, traffic source, etc.

Advertisement cookies are used to provide visitors with relevant ads and marketing campaigns. These cookies track visitors across websites and collect information to provide customized ads.

Other uncategorized cookies are those that are being analyzed and have not been classified into a category as yet.